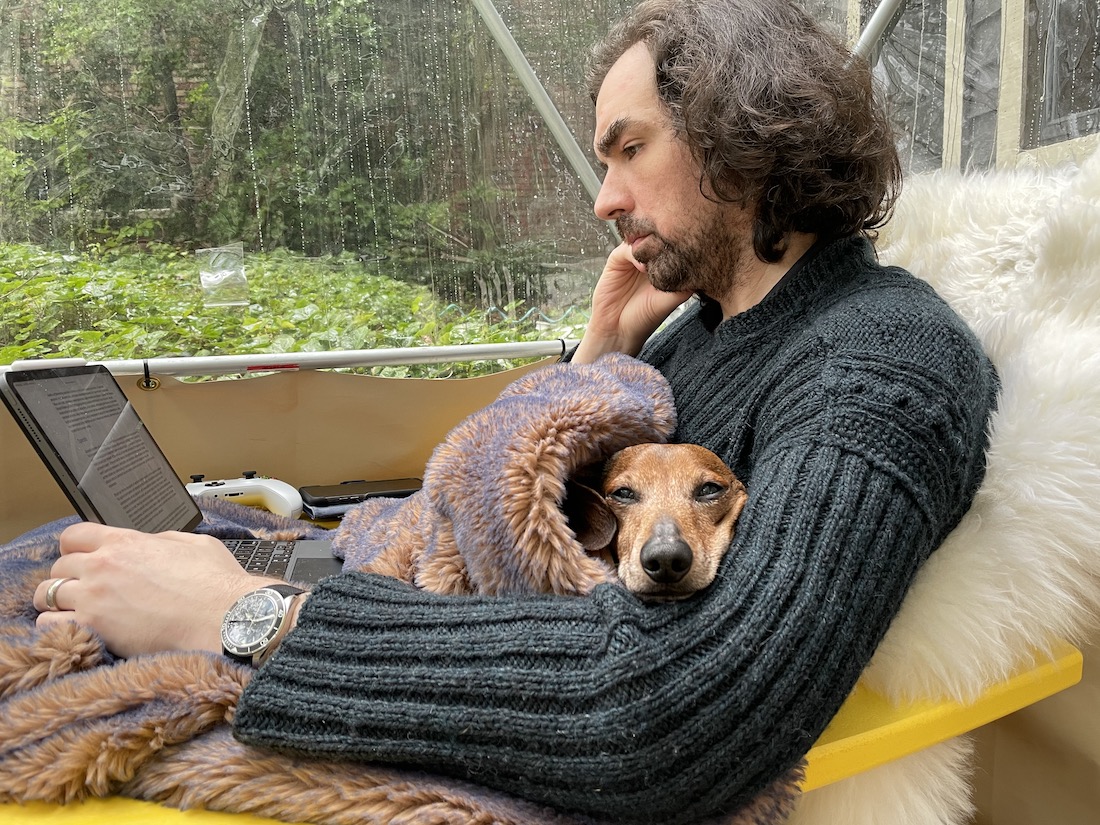 I was trained as an engineer. These days, I write code only if I have to – which isn’t infrequently.

I still don’t get it. Are you an engineer?

I know. Don’t let it worry you too much.

Get the latest and greatest from Charles N. Cox delivered straight to your inbox every week.